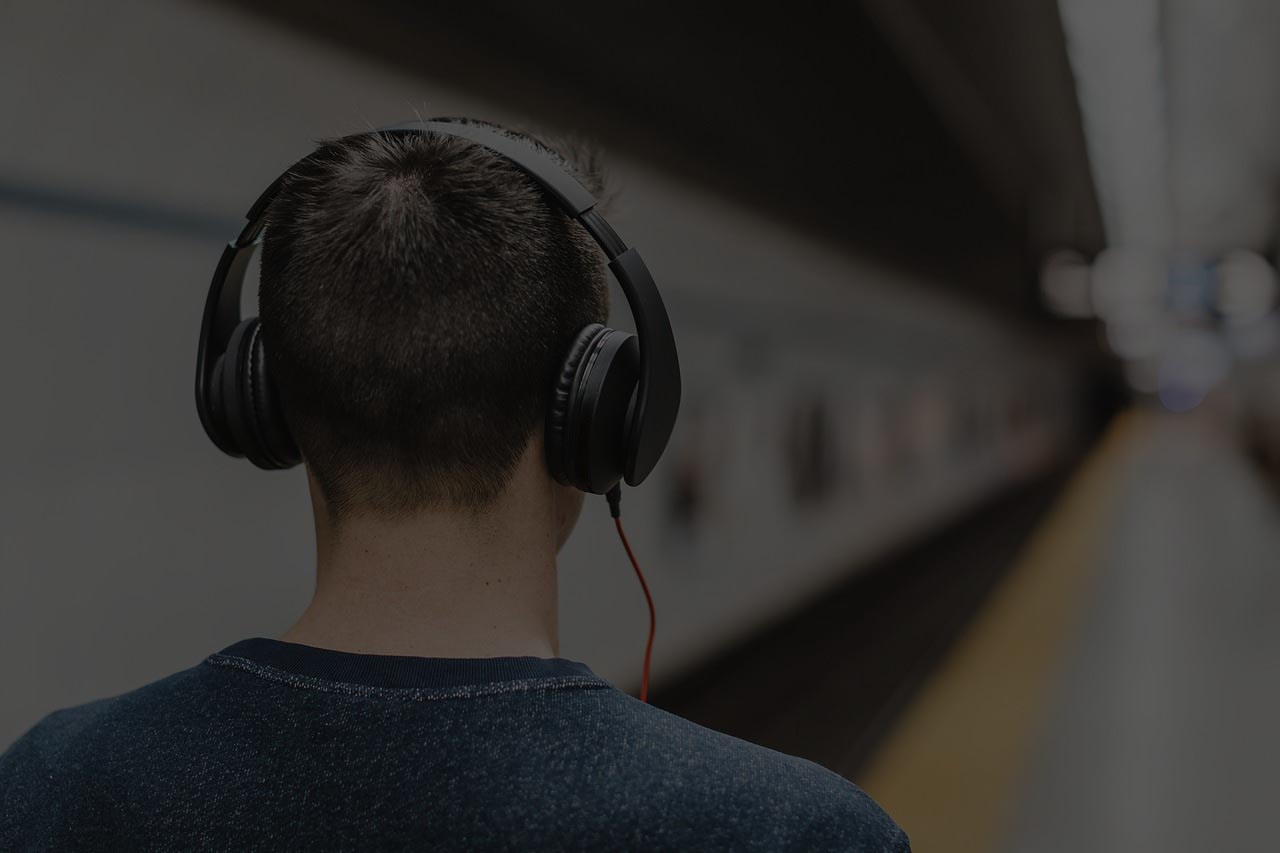 A single impulse sound, at a level of 137dB will cause instant damage to your hearing, but you are unlikely to suffer exposure to this kind of level unless you frequent the launchpad of a Space Shuttle or the Pit Lane in Formula One.

You are much more likely to damage your hearing without realising it, over the course of many years by not paying attention to the sound level you are listening to in headphones and earpieces.

Noise Induced Hearing Loss (NIHL) is caused by an excess “dose” of sound. Dose is defined as an average of sound level over a given period and NIHL is comparable to many other factors that affect us, for example, sunburn.

If you were to spend 1 hour in the sunshine of Spain, you might expect to get some sunburn, but to get the same level of damage in England, you would need to spend several hours outside. This is because the sun is more intense in Spain, however the amount of damage done is still the same.

Hearing Dose is a term we use to describe the amount of reproduced sound energy reaching your ears. It is the product of the Time you are exposed, the Volume and the Intensity of what you are listening to.

The intensity varies with the type of sound you are listening to, and it relates to the average level of the material. 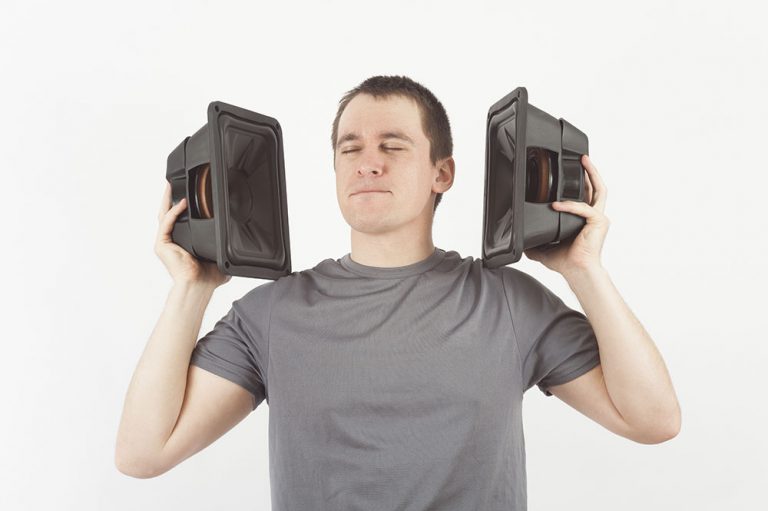 The Health and Safety Executive (HSE) specify that you can safely listen to an average level of 85dB for 8 hours. We call this the Daily Sound Allowance (DSA®).

How to protect your hearing

If you are listening at a rate of 88dBA (twice the 8-hour safe level), it will start to gently attenuate the signal after a couple of hours, so that your average level is adjusted to keep you safe. It is important to remember that HDM® is averaging over a long period, so it doesn’t have to adjust the level much to achieve this. It’s actually working towards a 24-hour average level of 80.2dB, and as it’s a rolling average, it takes any periods of silence (including sleep!) into the calculation, which obviously lowers your average level.

Feel free to get in touch with our team of experts if you’d like to know more about the ways you can protect your hearing against NIHL. 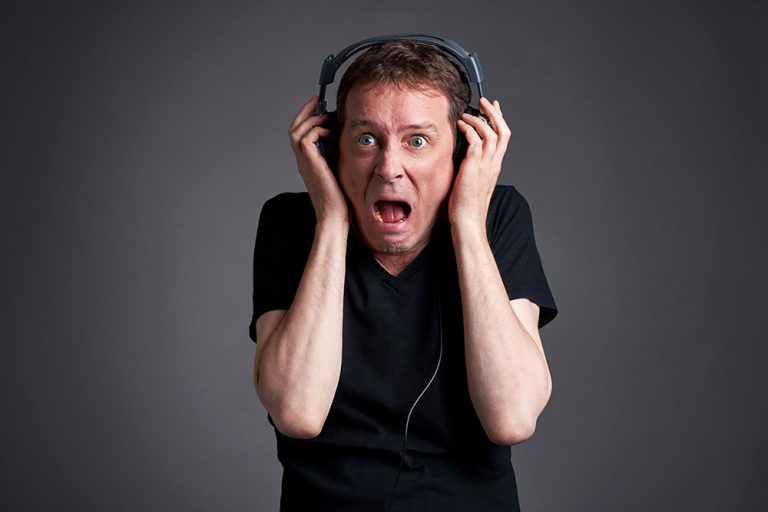